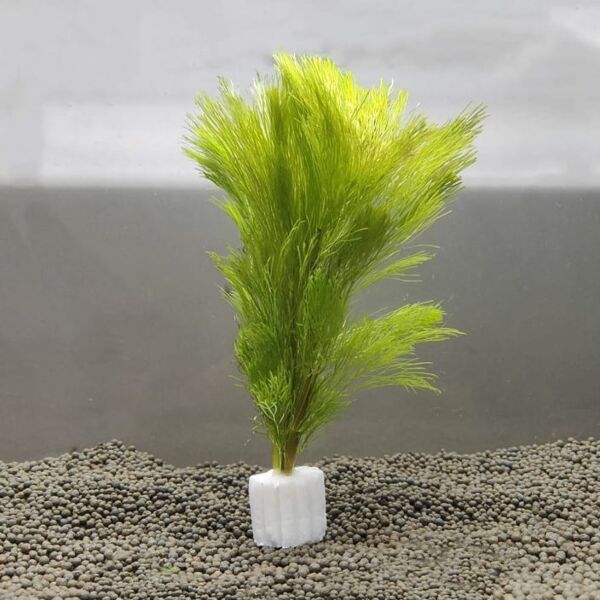 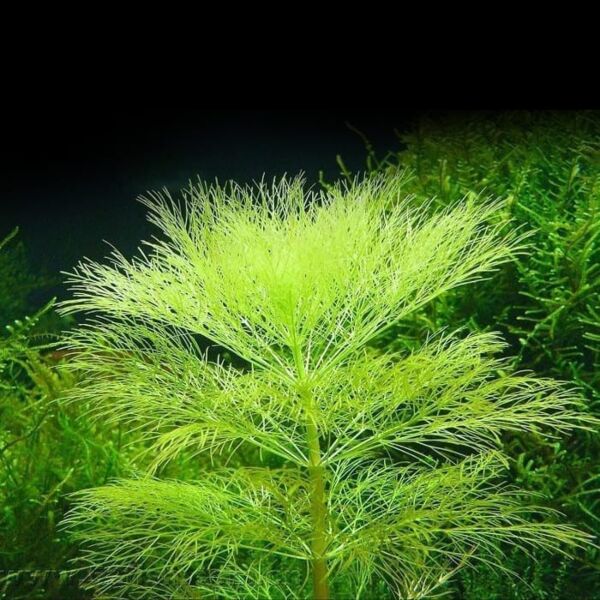 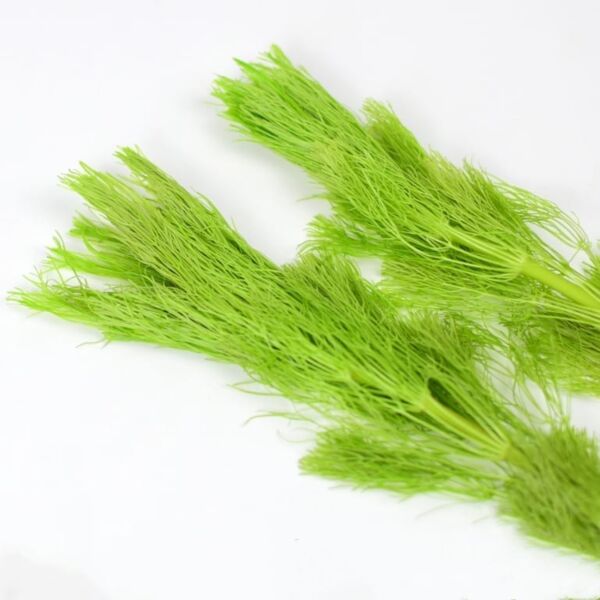 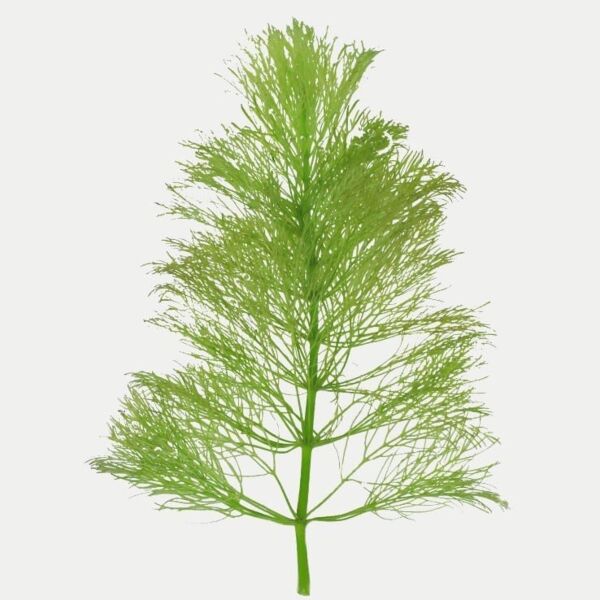 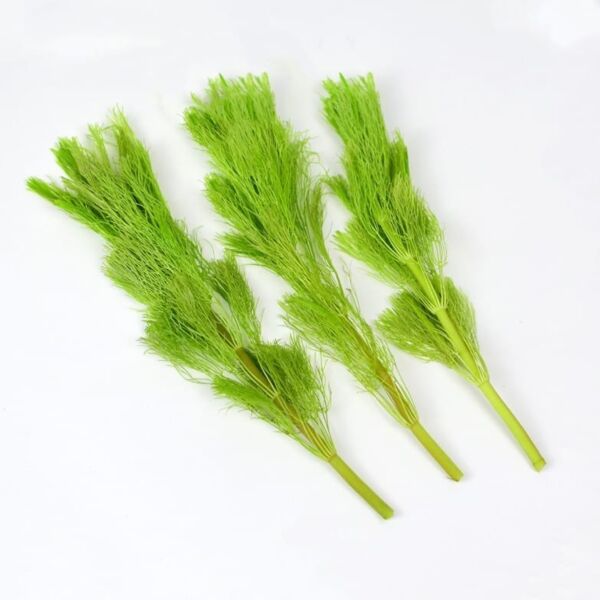 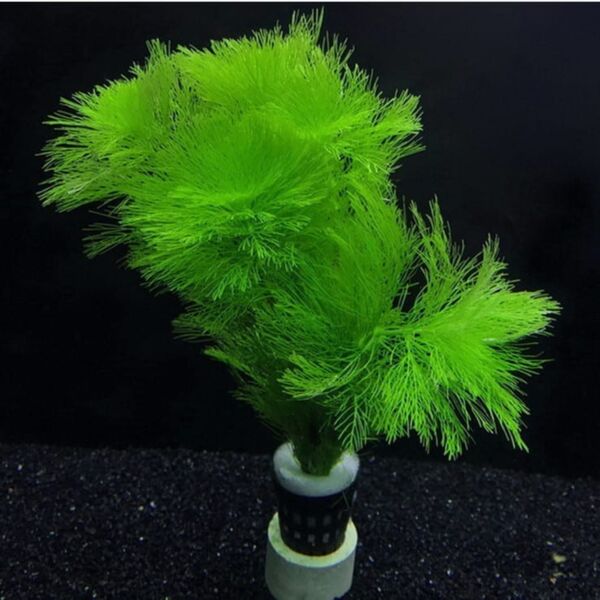 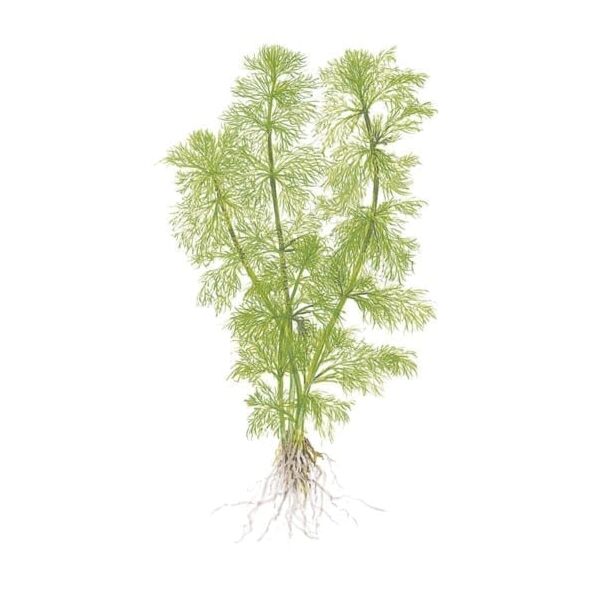 
You may buy a wild range of here with Live Arrival Guarantee.
We ship to US, UK, EU, Japan, Singapore and many other countries with reasonable shipping fee.
Details
More Information
Reviews
Details

Limnophila aquatica, known commonly as the giant ambulia, is a plant belonging to the family Plantaginaceae. Limnophila aquatica grows naturally in Asia, Sri Lanka and India and is characterised by its fine leaves and bushy, pine-like appearance. There it is common weed and its natural habitats are wetlands, swamps, peatlands and stream banks. The plant has vertical stem with fine, pale green, feathery, almost filamentous leaves. These leaves are arranged in whorls with 18-20 leaves.

The plant develops a lot of the runners with poorly root system. We should plant this species in the middle or at the back of the aquarium in groups of several pieces. It needs fairly strong lighting. Then the species develops the side shoots and it grows horizontally. The bottom leaves become yellow and they fall when we don't have enough the light.

The leaves wrap around the stem in the night without the light. This species needs additional fertilization (carbon dioxide, iron), medium water flow and slow-moving, not very active fish. Leaves of the plant often are covered with algae or mosses (especially algae from Rhizoclorium genus). This is spermatophyte plant but it blue flowers develop only above the water surface.

In aquarium we reproduce it vegetatively – by the runners or by seedlings from cut stems (cutting part of the stem we put in the substrate). The seedlings take root difficult.

Write Your Own Review

Only registered users can write reviews. Please Sign in or create an account
Who Bought This Also Bought